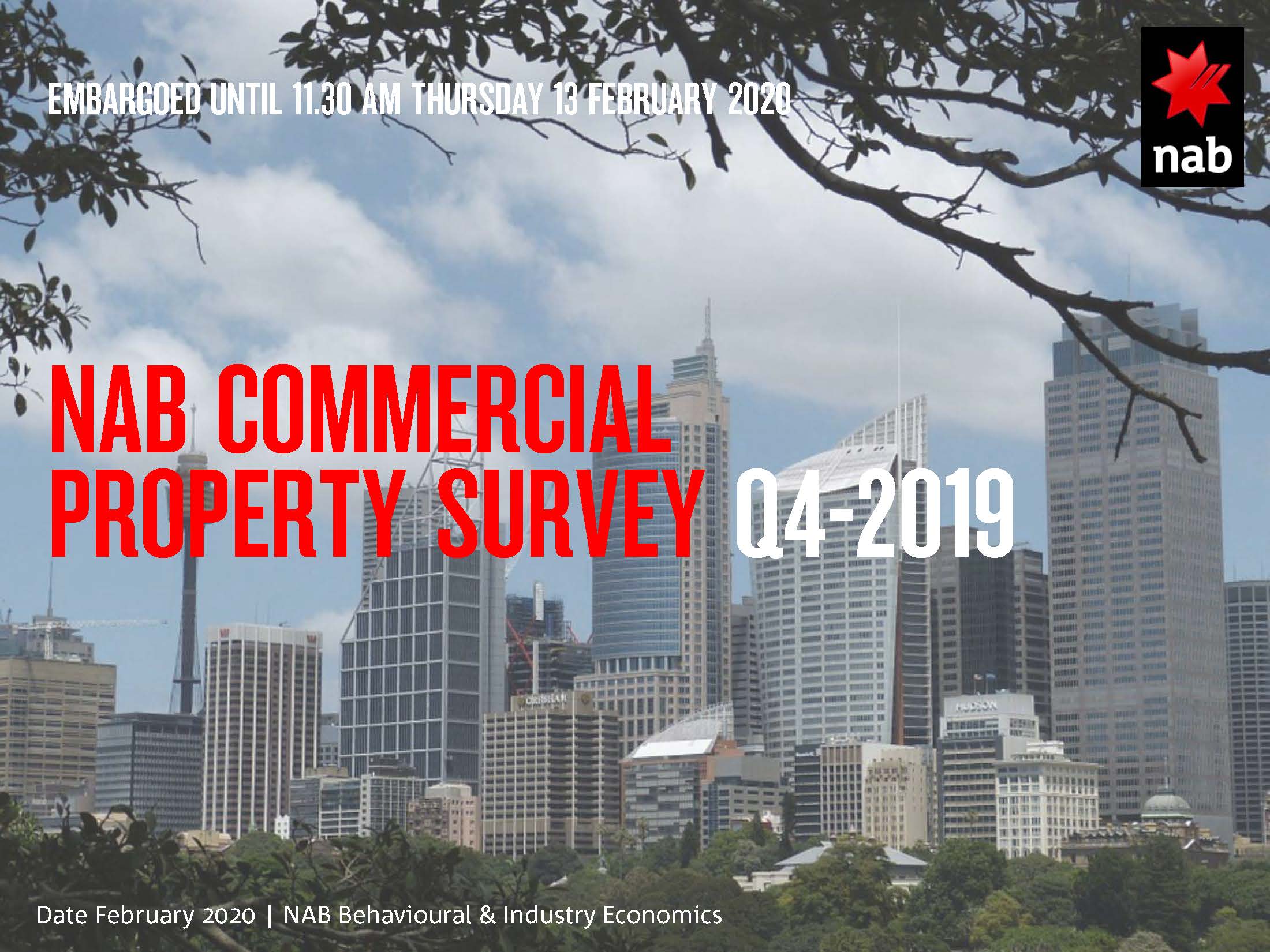 Key highlights are outlined below.

** The NAB Commercial Property Index (a measure of commercial property market sentiment) increased 5 points to an above average +8 in Q4. ** NAB Group Chief Economist Alan Oster said: “The improvement was underpinned by a surprise rebound in sentiment in the CBD Hotel sector following a noticeable weakening in the past year amid a glut of new supply.” “Industrial sentiment also lifted a little, and is reportedly being supported by e-commerce demand and associated growth in supply chains, with the eastern seaboard markets leading the way.”

** The survey also revealed a sharp improvement in debt and equity funding conditions, with the net number of property professionals who indicated it was harder to obtain debt and equity recording their lowest results since Q1 2016 and Q2 2017 respectively. 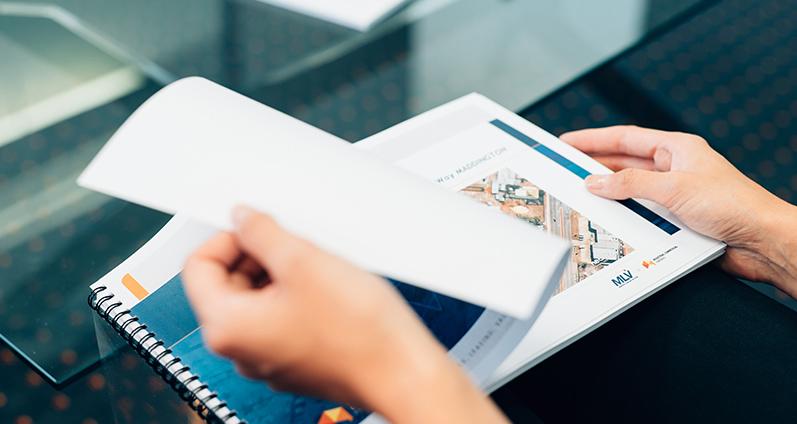